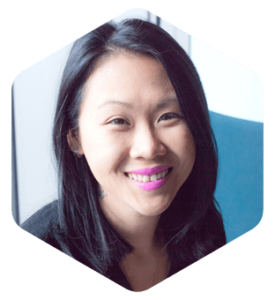 Sophie was described as a reformed engineer when she had her first taste of HR with IBM Australia. She went on to pursuing a career in fixing problems in people, not machines. For 5 years, she had led recruitment projects with Ford, General Motors, IBM before moving to Revolut and led them through hypergrowth bringing their final headcount to 300 in under a year.

Now, she joins Verve to define their ultimate working culture using the company’s guiding philosophies around Freedom, Ownership & Mastery . Her focus is aimed at cultural paradigms during hyper growth stages in a start-up and championing diversity and equality in a future focused way..